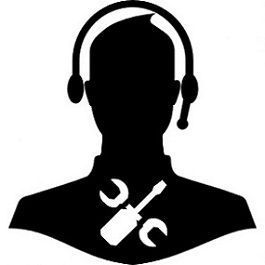 The M113 is a fully tracked armored personnel carrier deployed in April 1962, by the U.S. Army in Vietnam. This was the first armored vehicle to use aluminum alloy. Over 80,000 units have been produced and are used by over 50 countries, with original production done in the United States . There are now over 40 different variants of this model. 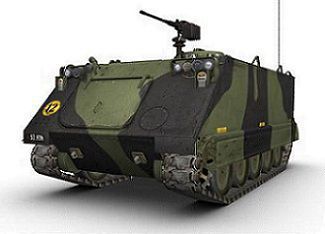 In 1956, the U.S. Army wanted a lighter APC, two models were developed. The T113 which was made of aluminum and T117 which was made of steel. The T113 was chosen and the M113 was produced. It was developed by FMC (Food Machinery Corporation) and was transferred to United Defense in 1994, who was bought out by BAE in 2005. In 1960, the M113s were introduced to the U.S. Army, with the first batch fielded in 1962, during the Vietnam War. They were used by the Army of the Republic of Vietnam (ARVN).

The M113 was the first U.S. Army vehicle made with aluminum armor making it much lighter than earlier vehicles. This meant it was able to be air transported by C-130 and C-141 transport planes. It was the most used armored vehicle in the Vietnam war, with the nickname “Green Dragon” due to its ability to break through the thickest parts of the jungle no matter the condition of the terrain. A main highlight was its amphibious characteristics.

The aluminum made vehicle was only thick enough to protect the crew and passengers against small arms fire and shell fragments. Its intended purpose was a "battle taxi" designed to drive the soldiers to and from the battlefield, not to withstand frontline combat, with the ability to transport up to 11 soldiers. The original vehicle only required 2 crew members, a driver and a commander, who also manned the machine gun. In January 1963, during the Battle of Ap Bac, there were at least fourteen commanders who were shot and killed. This resulted in the first modifications for this vehicle. The ARVN originally used the hull of sunken ships for their shields, then decided to use stronger metal from scrapped armored vehicles. Later on, a new standardized shield was implemented on all ARVN mechanized units.

The ARVN ended up converting the original M113 (APC) to an Armored Cavalry Assault Vehicle (ACAV), and was used mainly as a light amphibious tank. The U.S. Army adopted the ACAV into their fleet in 1965. They then began their own conversions to the model; which resulted in the M113 having over 40 different variants. In the U.S. Army, the M113 series have long been replaced as front-line combat vehicles by the M2 and M3 Bradley, but large numbers are still used in support roles such as armored ambulance, mortar carrier, engineer vehicle and a command vehicle. Army heavy brigade combat teams are still equipped with about 6,000 various types of M113s. 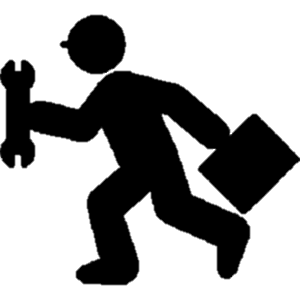 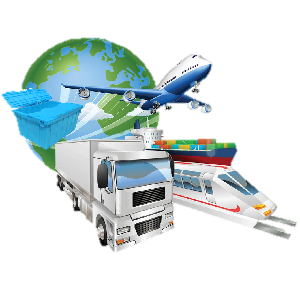